Spread the love
EAST NORRITON, Pennsylvania (WPVI) — A manhunt is underway for the gunman who opened fire inside a bowling alley in Montgomery County, Pennsylvania on Saturday night, killing one man and injuring four others.

It happened Saturday around 6:45 p.m. at the Our Town Alley, formerly Facenda Whitaker Lanes, located in the 2900 block of Swede Road.

Montgomery County District Attorney Kevin Steele said the suspect, 17-year-old Jamel Barnwell, is wanted in the killing. He is being considered armed and dangerous. 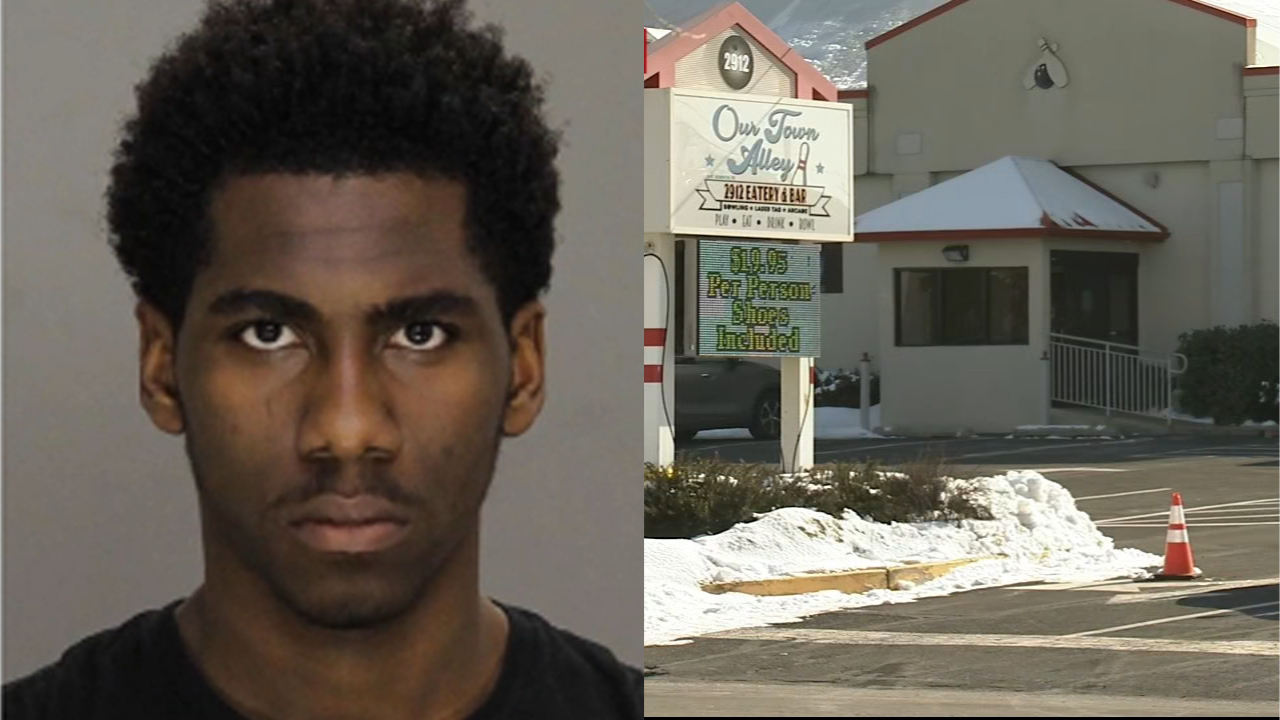 Authorities say Barnwell walked into the bowling alley with two other men and an altercation ensued with the victim, 29-year-old Frank Wade of West Philadelphia.

Barnwell is accused of firing 15 shots inside the bowling alley. Wade was shot and killed while he was on the ground, said…