The Australian Club in Sydney is a private club founded in 1838 which only allows men to be members, although women can enter as guests.

After 183 years as a strictly men-only institution, members voted on Tuesday whether to finally allow women to join the club as members in their own right.

But the proposal failed to get the required support of 75 per cent of the entirely male membership.

The Australian Club, on Macquarie Street in the heart of Sydney (pictured),held a vote on allowing women to join as members but failed to get the required 75 per cent support needed

‘The Australian Club today held a special general meeting to consider a specific resolution for the purpose of amending the club’s constitution to allow women to be members,’ the club said in a statement released on Tuesday afternoon.

‘There was a record turnout of members to consider and vote on the resolution. The meeting determined that the 75 per cent threshold to pass the resolution was not met.’

After the vote, Malcolm Turnbull’s daughter and potential club member, Daisy Turnbull, 36, said Tuesday’s decision put the institution on the wrong side of history.

‘I’d hate to be a member trying to explain to his daughters why he believes only their brothers are good enough to be a member of the club,’ she told the Sydney Morning Herald. 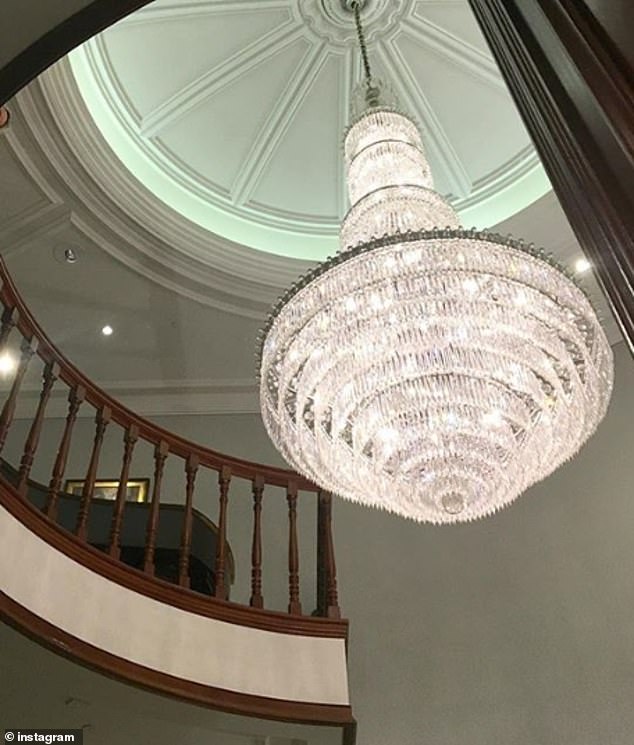 The special general meeting saw high profile names like ex-PM Howard among the 700 who turned up to vote at the club’s HQ at 165 Macquarie Street in Sydney’s CBD.

The club brags on its website that it is ‘…situated in the heart of Sydney with unparalleled views of the Botanic Gardens and North Shore.

‘Where tradition and modernity have been skillfully blended to preserve what is best in a club for today’s members, where members bring their guests to enjoy the best amenities the club has to offer.’ 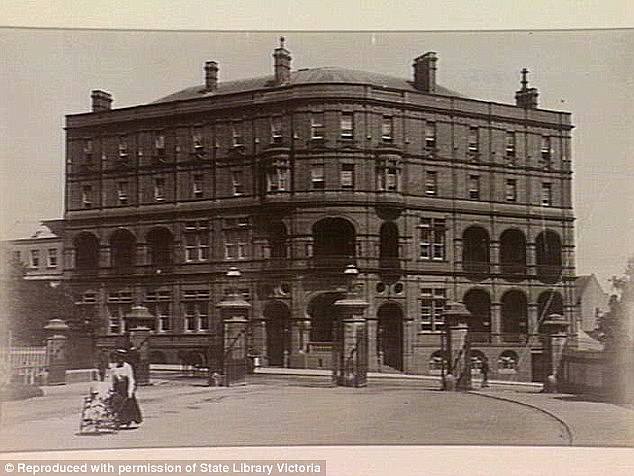 The Australian Club was once housed in this stately building near Macquarie St, Sydney. Picture reproduced with permission from the State Library Victoria

The push back against allowing female membership was reportedly led by Federal Court judge Peter Graham who sent a letter to members last month claiming the idea had little support.

In the letter, he said prolonged discussions on the matter would be a waste of time which would only embarrass the club.

‘The harm that will be done to the club by the publicity of the club’s affairs in gossip columns may be incapable of repair,’ he wrote. 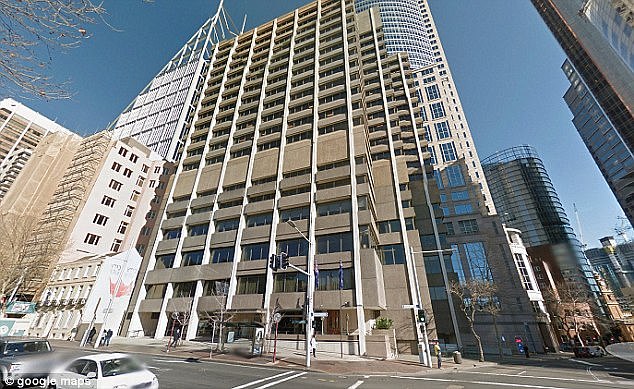 Members of the club can only be invited to join, must provide several references from existing members and undergo an intense interview process.

Once admitted, members rub shoulders with some of the country’s biggest names – but must pay a four-figure annual membership for the privilege. 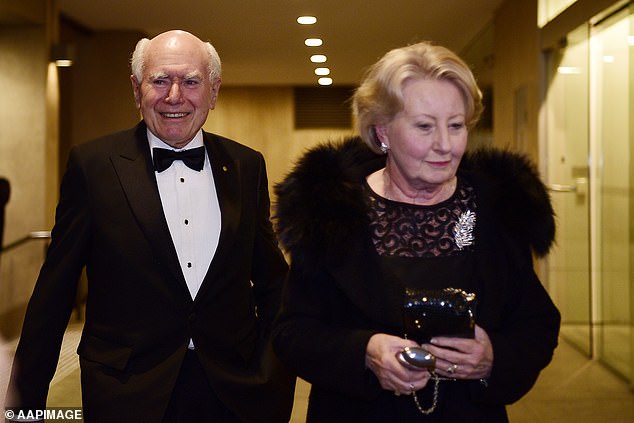 The club has boasted many powerful and influential members including Kerry Packer and his son James, George Pell and John Howard, who celebrated his 80th birthday there.

Under the strict rules, women are allowed to enter the club and mingle with the country’s elite, but only if they are accompanied by an existing male member.

Some of Australia’s top businessmen, barristers, academics, surgeons and judges are also members.

The club enforces a strict dress code and members are only allowed to wear suits and ties.

But little information has ever been revealed about goings-on in the club as its members are under a stern code of silence. 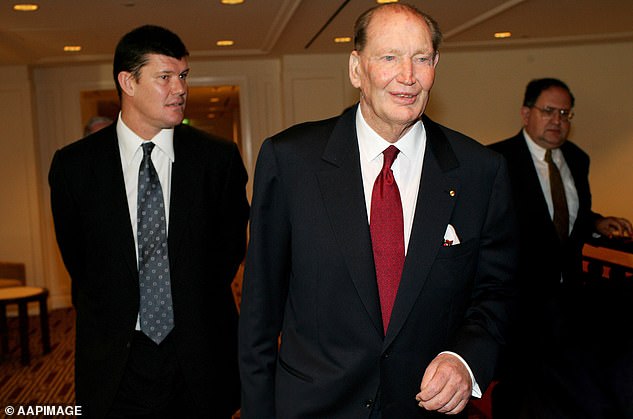 The club has boasted several celebrity members including Kerry Packer and his son James (pictured together).

Vaccine requirements for Covid-19 are legal in many circumstances